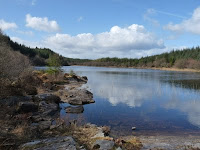 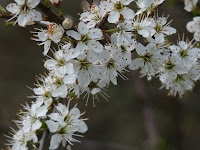 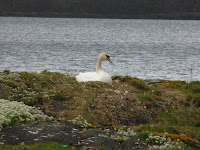 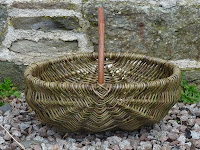 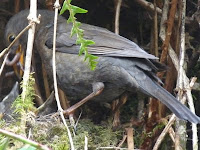 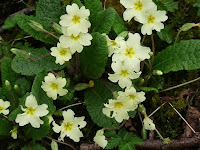 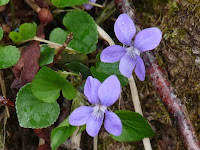 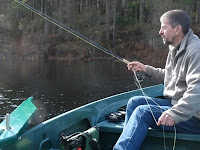 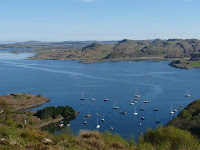 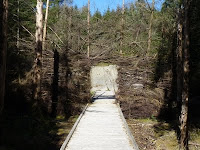 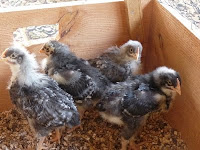 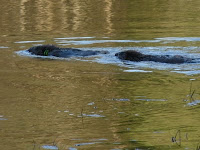 No Seafield blog post is complete without mention of the beavers and a slightly blurry photo of the new arrivals. Two more beavers were released this month bringing the total population up to 8, three breeding pairs and two juveniles. They can be seen quite easily as the Lily Loch is small and having been in the Highland Wildlife Park for a year, they will be used to a degree of human contact. According to an article in the Herald Magazine, the budget is now £2.5 million which seems an astonishing amount of money for a project to give Argyll more wetland. It may have been dry this year but one thing Argyll is not short of is wetland. £2.5 million would build a fantastic visitor centre to celebrate and interpret Argyll’s amazing native wildlife and beautiful historic landscape and be far more beneficial for visitors to the area than a few large rodents which have flooded a popular forest walk.
Posted by seafieldfarm at 20:21

Thankyou Brian - it is a very photogenic part of the country and very relaxing.