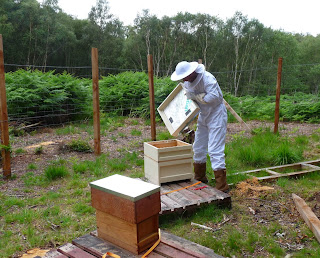 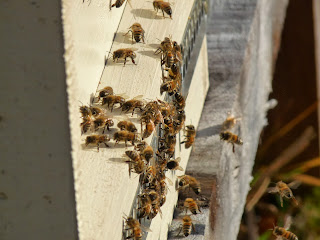 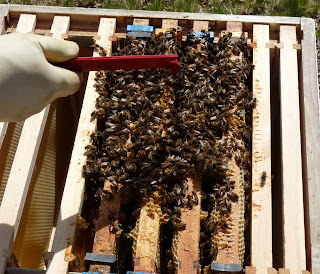 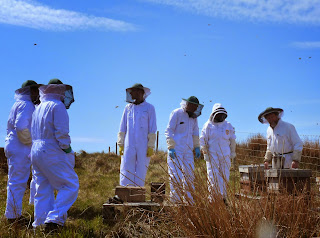 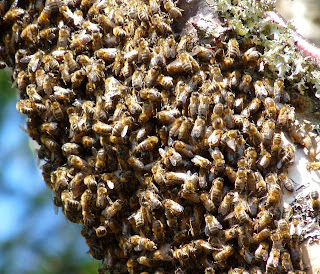 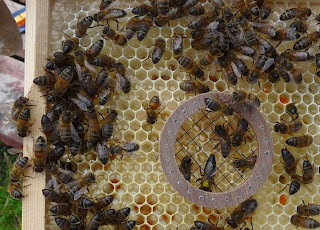 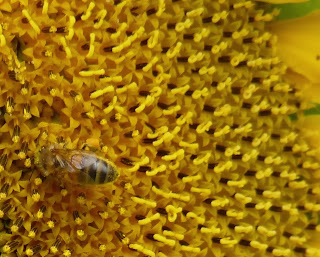 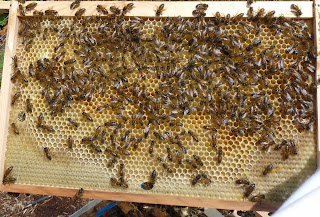 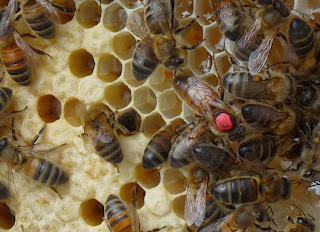 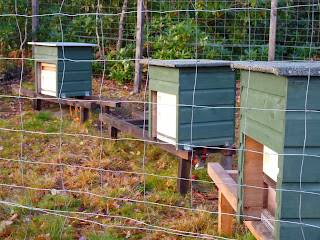 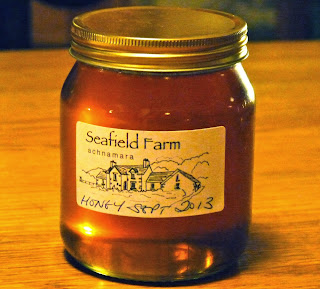 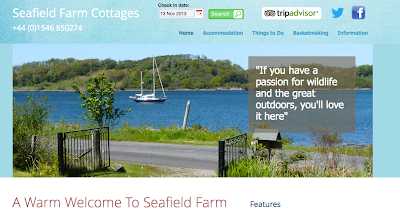 Much as I enjoy making things, growing things and generally being as independent as possible, there are some things I choose not to do myself, preferring to employ someone who is competent in whatever area I find myself hopelessly inept. Web Design is one such area so when I finally realised that a web site was necessary to showcase our holiday cottages, I cast around for recommendations for web site designers and hosts. A host was found, a site designed and as far as I knew (we only communicated by email) a working relationship was established, fees paid and service was rendered. 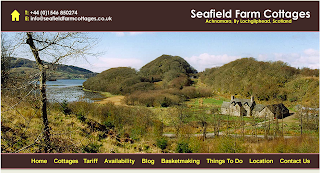 Four years on, in the middle of a busy season, an email arrives. 'I am closing my business, you can't have your hosting fees back and if you want your domain name and website, you'll have to pay me for it'. What?!? I thought I had paid for it? Silly me. I am happy to pay for a job well done, but only once. Not twice. A charge would be understandable if I was choosing to change providers but this was a unilateral declaration of termination.

All this is a long winded way of letting you know that we are still here but if you try to access the website at the moment you will get the message 'Directory Listing Denied
This Virtual Directory does not allow contents to be listed'.

A new website should be available soon. Until then, you can find us at www.scotland2000.com/seafield, on Facebook at Seafield Farm Cottages and Craft and on Twitter at seafieldfarm. You can email seafield3@btinternet.com

Posted by seafieldfarm at 23:18 No comments: