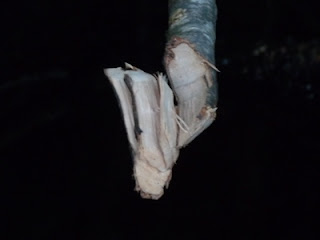 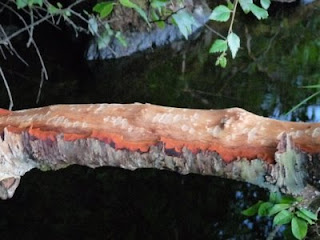 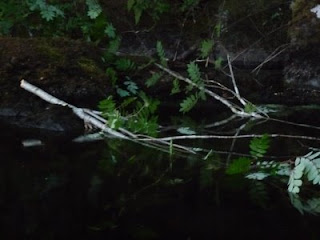 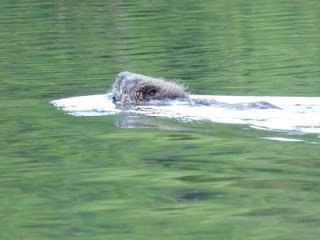 If you are passing the Crinan Canal, keep a look out as a beaver has managed to make it overland into the Canal but I haven't heard if it has been retrieved. I hear the radio tags have caused problems too. How exactly do you glue a radio tag to a Beaver?
Posted by seafieldfarm at 15:31

You stick it to it's head apparently!
Sounds like a fab trip out and worth the effort even if you went hungry at supper time.