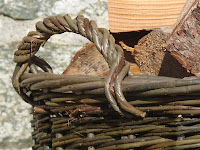 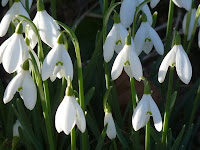 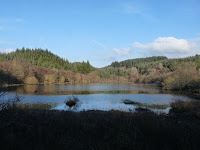 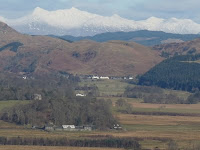 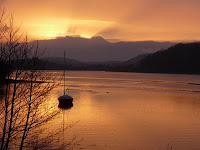 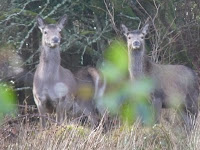 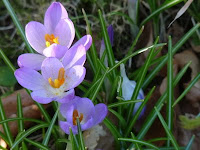 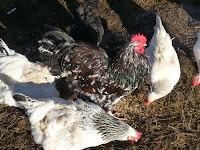 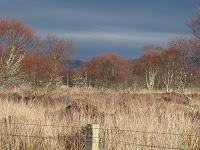 The willow harvest is nearly finished and as usual there are far too many large rods. The finer varieties have produced a reasonable crop and I look forward to using them when they have dried a little. It is time to consider removing some of the more vigorous plants which shade the polytunnel and have limited use. Some will be kept for plant supports and handle bows but the rest can go and be replaced with smaller varieties.
Posted by seafieldfarm at 20:19

Lovely pictures Jane. And is that 'Damn building' or 'Dam building'?
CKx